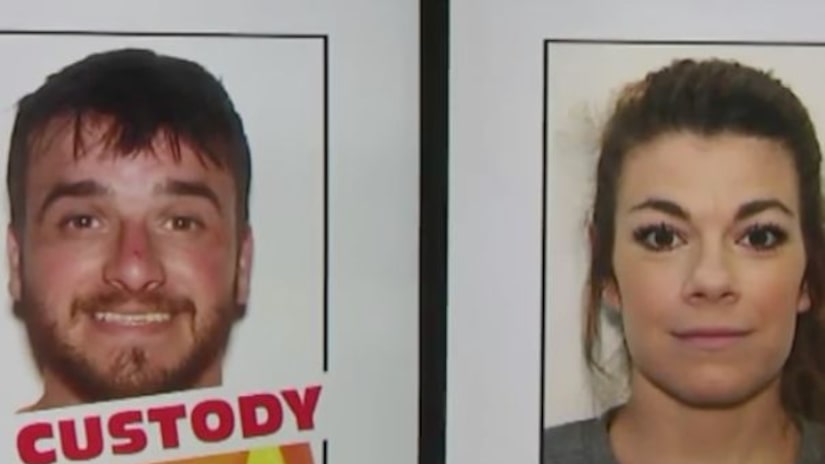 LOS ANGELES -- (KTLA) -- A couple from Georgia posed as Los Angeles County Sheriff's Department deputies in a telephone fraud scheme and scammed six people out of $16,000 in gift cards, the department said Monday.

They told the victims that there were warrants out for their arrest and that the way to fix that would be to pay a fine in the form of gift cards, the chief said.

Six out of nine victims identified by the department complied with the scammers' request and sent gift cards loaded with around $4,000 each, the chief said.

The department's investigation into the calls began after they received an email from one victim who was from out of state.