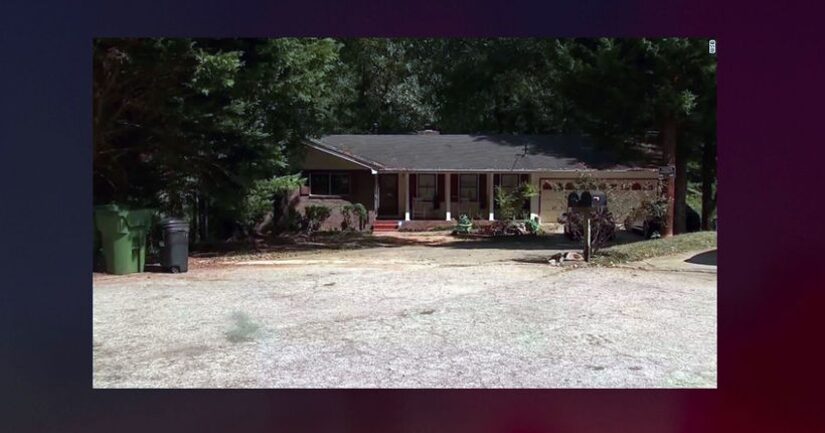 The three victims -- one 15-year-old and two 16-year-olds -- were all from the area but did not live in the specific neighborhood they were in, the Rockdale County Sheriff's Office said.

The teens approached three residents at the front yard of a home early Monday morning and attempted to rob them, authorities say. One of the would-be robbers took out a gun and fired shots at them, before one of the residents returned fire.

“The victims of the attempted robbery were all uninjured, but the three attempted robbery suspects were all shot during the exchange of gunfire and succumbed to their injuries, one on scene and two at a local hospital after being transported,” the sheriff's department said in a press release.

Georgia is one of at least 10 states with self-defense laws that include language stating a person may “stand his or her ground,” according to the National Conference of State Legislatures.

Stand your ground laws allow people to respond to threats or force without fear of criminal prosecution.

No charges have been filed against anyone at this time, authorities said.

TMORE: A Georgia man shot and killed three masked teens as they attempted to rob him at his home - WHNT