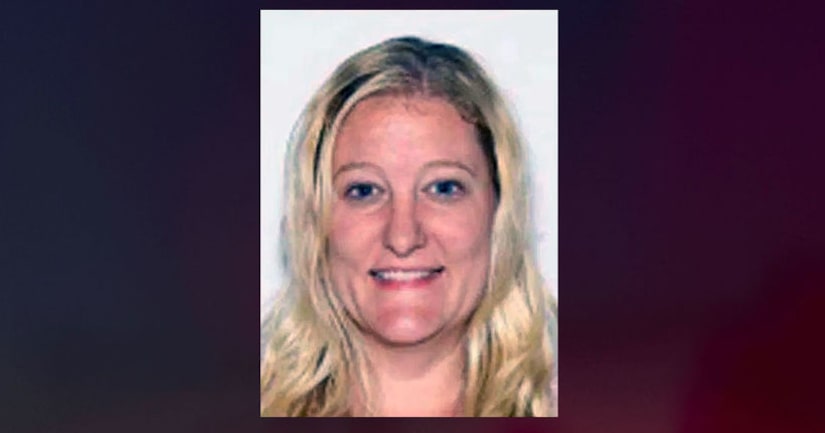 A Florida man allegedly killed his wife and their four children and then stored the bodies at his home and in his van for several weeks before taking their remains to Georgia, the Marion County Sheriff's Office said.

CNN reports Casei Jones, 32, and her children, who range in age from 1 to 10, were last seen about six weeks ago in the Ocala, Florida, area, the sheriff's office said. Her family reported them missing Saturday night, police said.On Monday, Casei Jones's body was found near Brantley County in southeast Georgia, about 150 miles north of her last known Florida address, said the sheriff's office. Investigators also found the remains of whom they believe to be all four children, Sheriff Billy Woods said.

Jones' husband, Michael Wayne Jones Jr., 38, was located by police in Brantley County after a traffic accident, Woods said. Casei Jones' remains were found in the vehicle he was driving, and he later led detectives to the remains of the four children, authorities said.

OCALA, Fla. (KTLA/CNN) -- A Florida mother of four who had been missing for more than a month was found dead in Georgia on Monday, and her four children remain missing, authorities in Marion County, Florida, said.

Casei Jones, 32, and her four children, who range in age from 1 to 10 years old, were last seen about six weeks ago in the Ocala, Florida, area, the Marion County Sheriff's Office said on Facebook. Her family reported them missing on Saturday night, police said.

Her body was found near Brantley County in southeast Georgia, about 150 miles north of her last known Florida address, the sheriff's office said Monday.

A warrant has been issued for the arrest of Jones' husband, 38-year-old Michael Jones Jr. for second-degree homicide, police said. He was located in Georgia and is being questioned in connection to her death.

MORE: 4 Children Remain Missing After Florida Mom Is Found Dead in Georgia a Month After She Vanished - KTLA 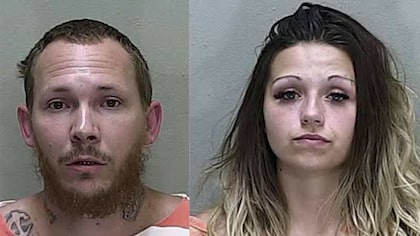 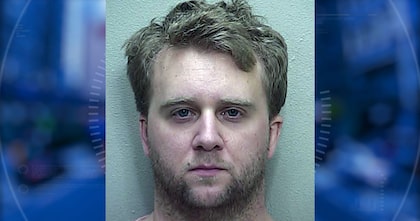 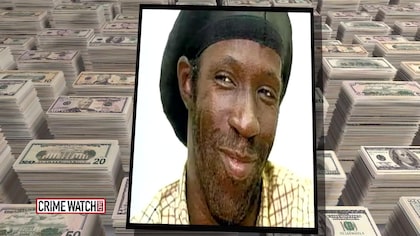 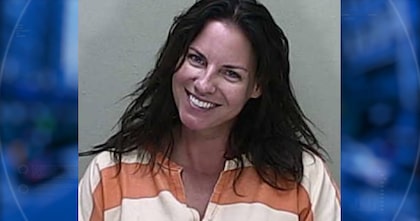 Drunk driver who smiled in mugshot after fatal crash sentenced