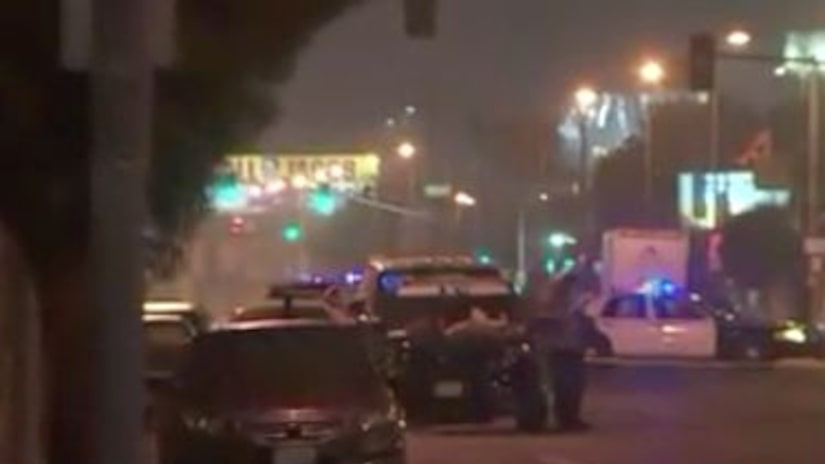 LOS ANGELES -- (KTLA) -- A man was fatally shot while riding his bike in the Florence-Firestone neighborhood Sunday night.

The incident was reported just before midnight in the 1799 block of Firestone Boulevard in the South Los Angeles area, according to a Los Angeles County Sheriff's Department news release.

Investigators determined the victim was shot in a parking lot and ran a short distance before collapsing.

The unidentified victim was pronounced dead at the scene, the news release stated.

Video from the scene showed bullet casings and a bicycle down where the shooting took place.

Neighbors told KTLA the victim lived in a nearby apartment.