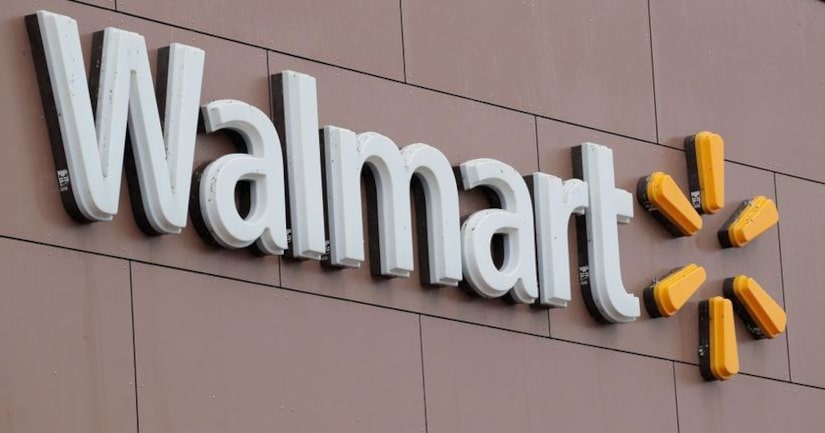 KING, N.C. (WGHP) -- A person died after swallowing a bag possibly containing narcotics when police confronted him outside of a Walmart in King, according to the King Police Department.

At about 5:30 p.m. Saturday, police responded to a report of trespassing at a Walmart. When police arrived and found the suspect, he swallowed a bag which police say may have contained narcotics.

Shortly after, he became unresponsive. Officers called in EMS and tried to save his life using CPR, but he died on the way to the hospital.

The cause of death has not been confirmed. 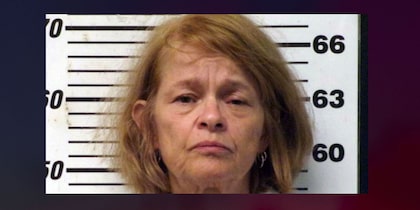