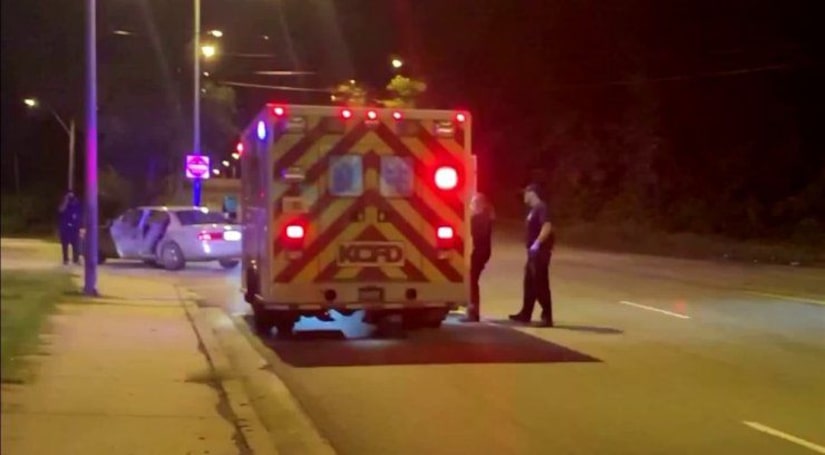 KANSAS CITY, Mo. (WDAF) -- A child found dirty and scared, wandering the streets at 4 a.m. has police possibly building a case against her mother.

The crying little girl, just 4 years old, was found early Friday near Blue Parkway and Lawn Avenue without any clothes.

Her father told FOX4 he's broken by what happened to his little girl because he partly blames himself. He and the girl's mother split up, and he said he worried about his daughter in her care.

But he's grateful to the man who found his daughter and called police.

"I can't imagine anyone not stopping," Jason Givens said.

It was a decision that could have saved a child's life. Driving to work early Friday morning, Givens saw something alarming.

"Saw a naked little girl coming down Lawn, headed toward the street -- obviously, I stopped," he said.

Givens said the child was not only naked but also dirty and in bad shape. He said a woman also stopped and gave the child a shirt to put on.

"She looked confused, and then when I got out of my car to talk to her, she started crying, upset, looking for her mother," Givens said. "[She] said her mother just left her. I hope that's not true."