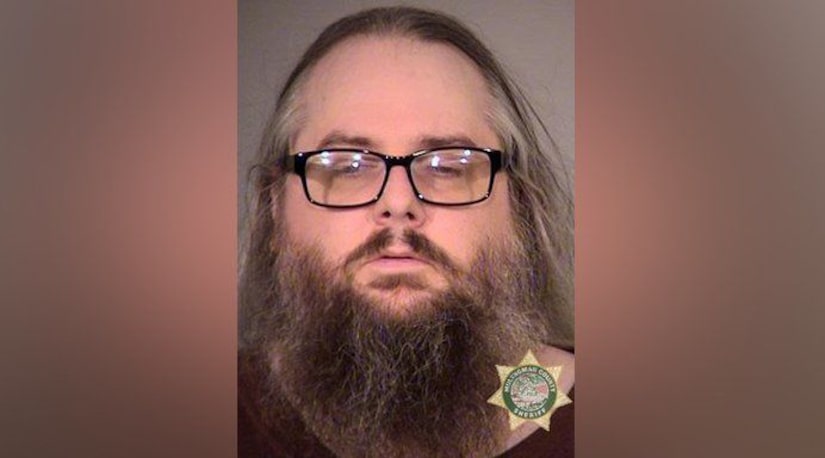 PORTLAND, Ore. (KSTU) -- A former Portland man has been sentenced to 270 years in prison for sexually abusing, exploiting, and torturing three kids, the U.S. Attorney's Office in Oregon says.

Andrew Franklin Kowalczyk, 44, was also sentenced Monday to a life term of supervised release after years of litigation and attempts to obstruct justice, including soliciting the murder of an assistant U.S. attorney, the attorney's office says.

“What this defendant did to these children is simply unexplainable,” U.S. Attorney Scott Kerin said Monday, according to The Oregonian. “In terms of the sexual exploitation and abuse of children, this defendant is the worst this courthouse has ever seen.”

Law enforcement first learned of Kowalczyk's crimes in early 2008, according to court documents and information shared during trial. On Dec. 27, 2007, Kowalczyk was pulled over by a police officer in Des Moines, Washington and refused to step out of the vehicle, leading police on a high-speed chase that was later terminated for public safety reasons, the attorney's office says.

Kowalczyk did not own the vehicle he was driving, did not have a driver's license, and gave the officer a false name, the attorney's office says. He was arrested the next day at Northwest Motor Inn in Puyallup, Washington while attempting to leave in a cab. Police seized Kowalczyk's personal belongings from the hotel, including several pieces of luggage and a backpack.

In January 2008, Puyallup police officers obtained a warrant to search computer equipment, a digital camera, and digital storage devices found in Kowalczyk's luggage. Law enforcement found “a tremendous” amount of child pornography including a number of images and videos that appeared to be homemade, the attorney's office says. Numerous files depicted an unidentified male sexually abusing two very young children. Metadata embedded in many of the digital images revealed that they were created using the same camera found in Kowalczyk's luggage.