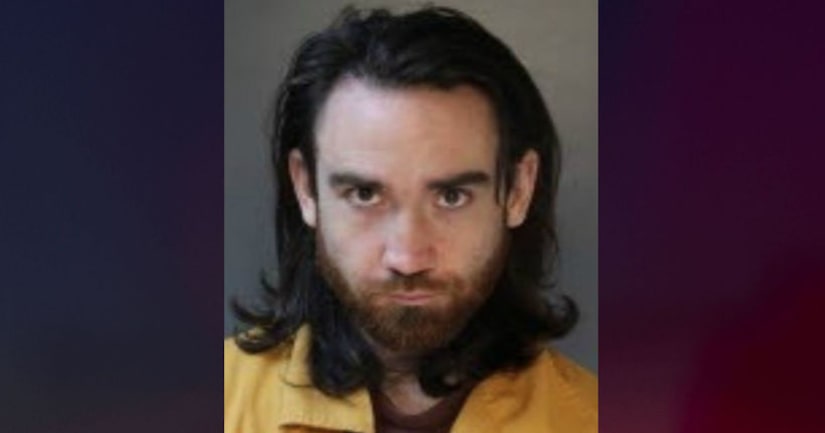 DAUPHIN COUNTY, Pa. (WPMT) -- A Dauphin County man accused of giving a co-worker an unwanted kiss on his second day on the job earlier this year will serve time in state prison after being convicted of indecent assault and other offenses Thursday in Dauphin County Court.

Carl Gamby will serve a sentence of 11.5 to 23 months in prison, according to the Dauphin County District Attorney's Office. He was also found guilty of indecent exposure and possession of drug paraphernalia in the March 28 incident, which occurred at a Swatara Township Econo Lodge.

According to prosecutors, Gamby was being trained at the front desk of the hotel by another employee when he excused himself, went to the bathroom and ingested a controlled substance. After stumbling out of the bathroom, Gamby kissed his coworker on the neck, took off her shirt, and began approaching her again, telling her “I just want to kiss you.”

MORE: Pennsylvania man jailed for kissing, menacing coworker on his second day on the job - WPMT