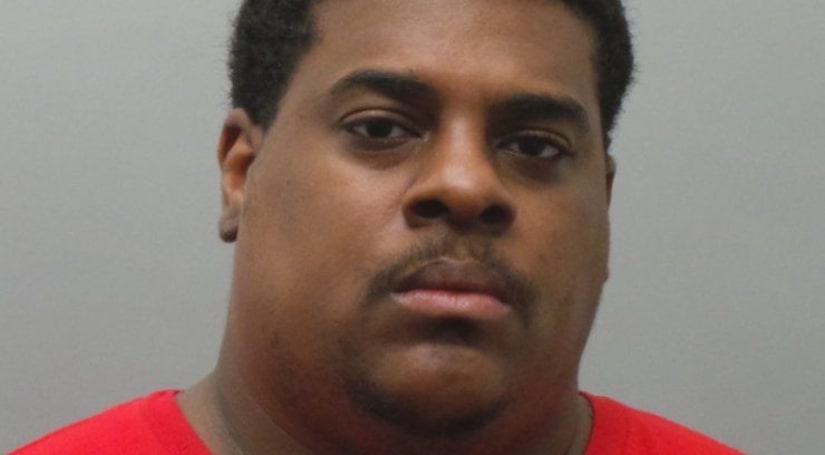 ST. LOUIS (KTVI) -- A father has been charged after his 3-year-old son was accidentally shot and killed in a St. Louis County apartment Thursday. Rodney March II, 28, faces one count of endangering the welfare of a child. He is being held on a $100,000 cash-only bond.

Court documents state that March left a loaded .40 caliber Glock within reach of the young child. The 3-year-old, identified as Rodney March III, was able to get the gun and shoot himself in the head. He died as a result of the gunshot wound.

The shooting happened in an apartment. Police say that the child was home with his mother and father. They were the only ones in the apartment at the time of the shooting.

The mother drove her injured child from the apartment and flagged down St. Louis County Police officers that were on patrol in the area. The officers attempted to provide first aid. But, they determined that they needed to get more help at a hospital. One officer drove while the other treated the child. The child was taken to Northeast Hospital and was pronounced deceased.