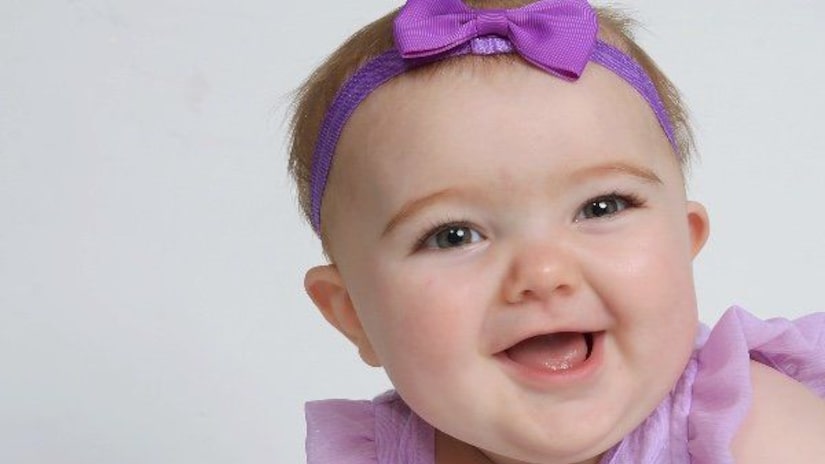 HEMET, Calif. (KTLA) -- A woman has pleaded guilty to the death of an infant who suffocated in a beanbag chair at her unlicensed day care center in Hemet.

Investigators say two years ago, Worman was caring for 7-month-old Addison Watkins and her 3-year-old brother at her home in Hemet.

Worman put them on a beanbag chair and walked away before returning a half-hour later to find the infant face down in the chair with her brother on top of her, the Riverside Press-Enterprise reported, citing a Hemet Fire Department report.

The child went into cardiac arrest and was later pronounced dead at a hospital.

During sentencing in a Banning courtroom, Worman apologized to the family after the girl's mother, Kristin Watkins, told Worman that her negligence had ruined her life.