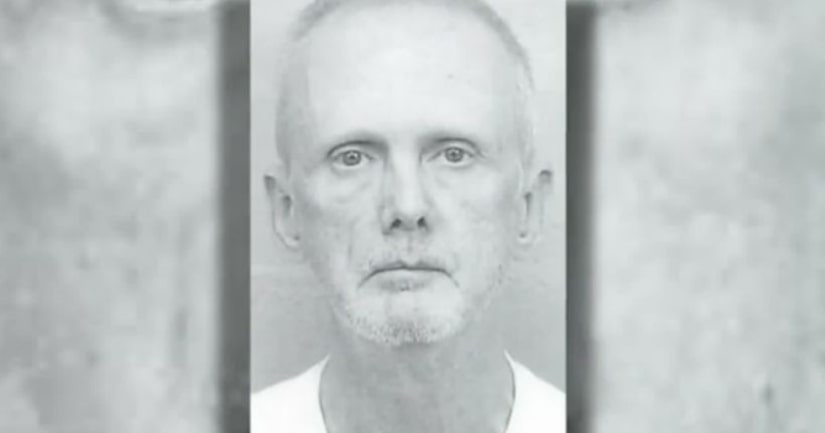 SACRAMENTO (KTXL) -- A violent serial rapist, known as the "Pillowcase Rapist" for his use of a pillowcase to muffle his victims' screams, will be released from prison this month.

It was an email "Marie", who chose to use an alias, received three months ago that would shatter the peace and safety she has felt most of her adult life.

“I was devastated,” she said. “I collapsed."

It said that Ronald Mark Feldmeier, now 67, would be released from prison on Sept. 21 and relocated back to midtown Sacramento.

Feldmeier victimized five women in midtown over a six-month span in 1984. A jury found him guilty of 29 counts of sex crimes.

It was the words from the presiding judge to Marie, who was 5 years old at the time, that would resonate within her ever since.

“She looked at me and said, 'He will die in prison. I promise,'” Marie said. “I never thought the day would come that I would have to go through this."

He was sentenced to 67 years in prison and has served 32 of those years.

Feldmeier was eligible for release under the Elderly Parole Program, which requires that 25 years of a sentence be served.

Marie's mother was Feldmeier's girlfriend. The three lived together in midtown.

They were oblivious to the double life he led, breaking into homes and raping women once mother and daughter had gone to bed.

MORE: Midtown Sacramento 'Pillowcase Rapist' to be released from prison this month - KTXL