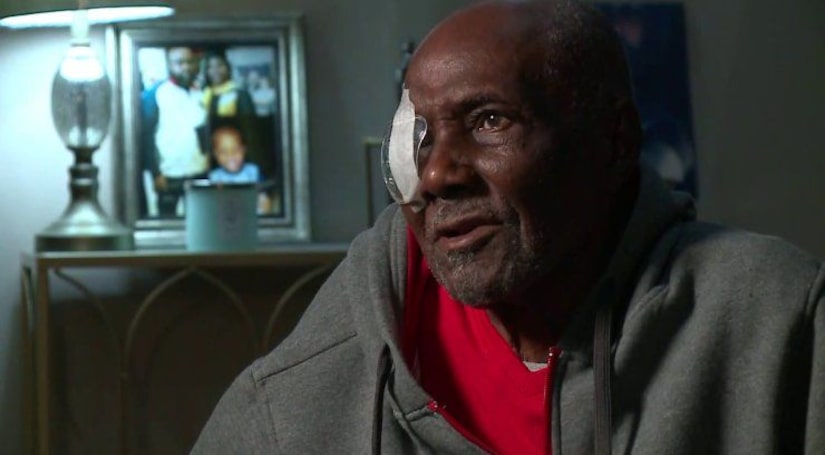 CHICAGO (WGN) -- An 87-year-old man may lose his eyesight after someone shot him with a paintball gun.

Lee Ingram, a retired construction worker, said he was on his way to a friend's house in Englewood Monday around 3 p.m. when he was attacked. He parked his car outside a corner store near 74th Street and Racine Avenue when someone opened fired with paint pellets. He was hit in the eye.

“I couldn't get out of the way and one of them popped me in the eye,” he said. “It was painful.”

The attack appeared to be random, and Chicago police said they were reviewing surveillance video captured on nearby cameras.

Ingram's daughter hopes they help bring the attacker to justice.

“I really just want justice for my dad, he's 87 years old and this should not be happening to him or anyone else,” Lena Jones, Ingram's daughter, said.