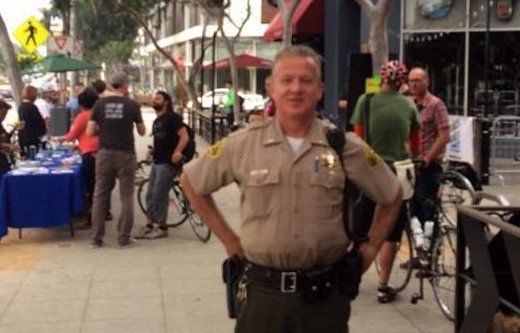 David Smith, 61, formerly of the Sheriff’s West Hollywood Station, pleaded no contest to one misdemeanor count of obstructing or delaying law enforcement and two misdemeanor counts of solicitation of prostitution, according to the Los Angeles County District Attorney’s Office.

“He was immediately sentenced to 150 hours of community service, placed on summary probation for three years and (ordered) to stay away from massage parlors and spas,” D.A.’s Office spokesman Greg Risling said in a written statement.