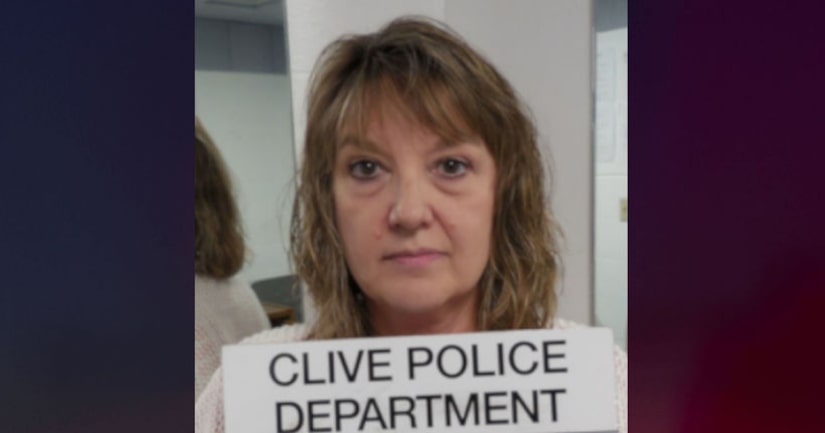 CLIVE, Iowa (WHO) -- A Clive daycare provider has been charged with child endangerment after a six-month-old girl in her care suffered serious injuries.

Clive police say emergency responders were called to an in-home daycare business on August 21st on a report of a child not breathing.

When they arrived, they found the child not breathing on her own. She was transported to a metro immediately for treatment.

Police say the daycare provider, 55-year-old Tina Welch, told them she was feeding the child when she began coughing and stopped breathing, then gasped for air off and on.

A medical examination of the child showed she had a subdural hemorrhage and a compression spinal fracture in the lumbar region.