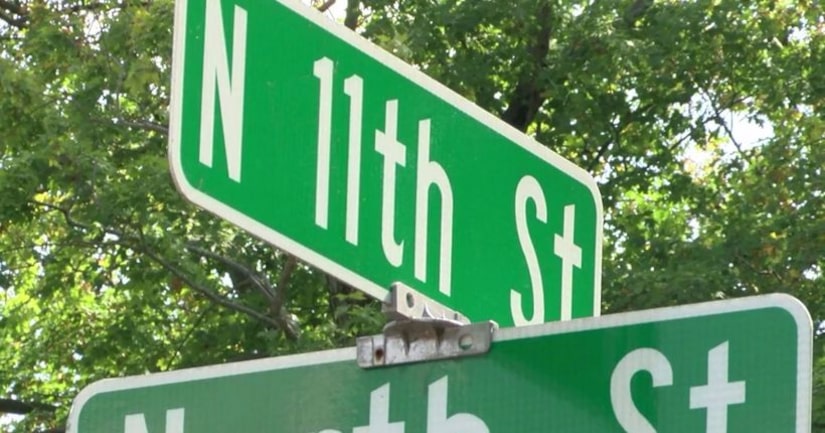 LAFAYETTE, Ind. (WXIN) -- A five-year investigation resulted in charges against parents accused of changing their adopted daughter's age before abandoning her and moving to Canada.

Michael and Kristine Barnett are charged with neglect of a dependent, according to court documents filed in Tippecanoe County.

The girl told police she was originally from Ukraine and came to the U.S. in 2008 via an adoption program. The Barnetts became her adoptive parents in 2010, according to court documents. The girl, who has a form of dwarfism called spondyloepiphyseal, lived with the family in Hamilton County for two years.

In July 2013, the Barnetts rented an apartment for her on North 11th Street in Lafayette, left her alone and then moved the rest of the family to Canada, court documents said.

Police interviewed the girl in September 2014. She told them she “had not seen the Barnetts since they moved to Canada.”

The couple also had her presumptive age changed from 8 years old to 22 years old in an Indiana Probate Court, according to court documents, although the process through which the age change was made was unclear