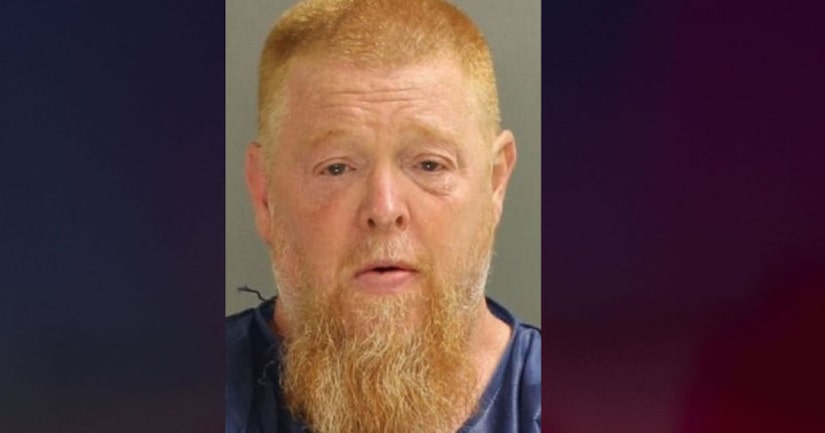 LANCASTER COUNTY, Pa. (WPMT) -- Prosecutors will seek the death penalty against a Lancaster man accused in the stabbing deaths of his sister and niece at his home in July, according to the Lancaster County District Attorney's Office.

James Sterbinsky, 56, also stabbed a male relative who was in the home during the July 18 incident, prosecutors say. He is charged with the murder of both women and the attempted murder of the man. He waived his preliminary hearing on August 30.

In a notice of intent filed Wednesday, prosecutors cited the following aggravating factors in seeking the death penalty for Sterbinsky:

MORE: Prosecutors to seek death penalty against Lancaster man accused of killing his sister and niece in July - WPMT 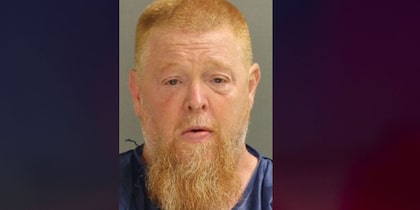