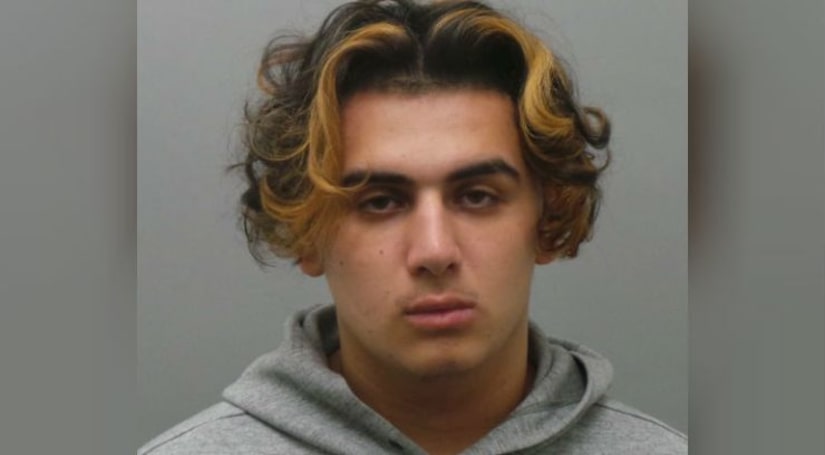 ST. LOUIS COUNTY, Mo. (KTVI) -- A 19-year-old accused of raping several girls is now under arrest. He turned himself in at the St. Louis County Justice Center late Wednesday night.

The incidents were said to have taken place between November 17, 2016 and July 3, 2018. Police believe there may be more victims out there.

A document outlining charges against Yocco from St. Louis County Police lists several incidents involving teens. A 16-year-old told police Yocco had sex with her without her consent on two separate occasions. She said Yocco held her down and slapped her, and had a firearm nearby.

A 13-year-old and 15-year-old said Yocco had sex with them while they were unconscious.