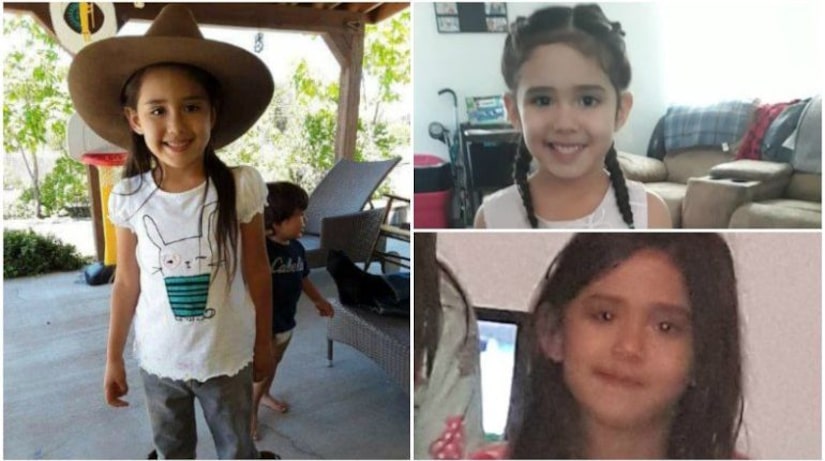 UPDATE : The body of Renezmae Calzada has been found, law enforcement officials confirmed in a news conference on Wednesday, according to the Albuquerque Journal .

ESPAÑOLA, N.M. (WGHP) -- Authorities in New Mexico are searching for a 5-year-old girl who has been missing for days, KOAT reports.

Renezmae Calzada was last seen playing in her front yard in Española around 9:45 a.m. on Sunday. The girl's mother called 911 to report her daughter missing on Sunday evening.

On Monday, investigators said they had a possible suspect in custody. However, on Tuesday, they said the person was not a suspect, according to the Albuquerque Journal.

“We have absolutely nothing,” sheriff spokesperson Randy Sanches told the Journal. “We have no starting point.”

MORE: 'Assume she's in danger': 5-year-old New Mexico girl has been missing for days; authorities 'have absolutely nothing' - WGHP