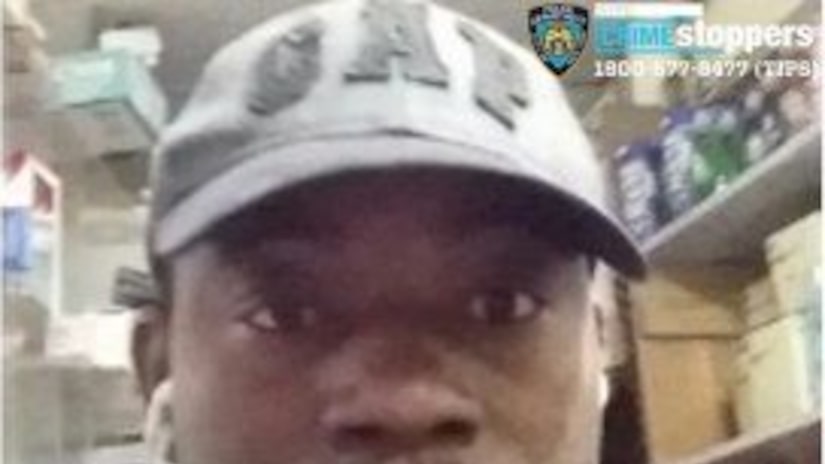 THE BRONX, N.Y. -- (WPIX) -- Officers found a kidnapping victim in the basement of a Bronx deli on Wednesday morning after they chased two men into the building, police said.

A deli employee gave the cops access to the basement around 2 a.m., officials said. The officers found a 49-year-old man inside. He told them he'd been kept there for three days.

The victim, who does have a lengthy criminal record, was near East 234th Street and White Plains Road on Saturday when four people grabbed him, put him in a dark colored sedan and drove him to the deli, police said.

The group bound and beat the man.