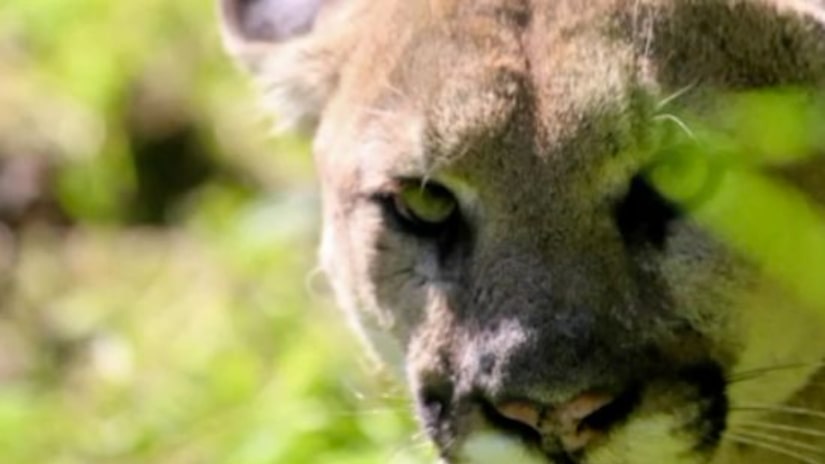 The California Department of Fish and Wildlife received a report from the National Park Service that P-38 might have been killed after officials received a mortality signal from the collared cougar on July 2. P-38 was found dead and an investigation revealed he died of a gunshot wound to the head.

On Tuesday, Alfredo Gonzalez, 60, was charged with killing a protected animal and vandalism of the mountain lion's GPS collar, according to the Ventura County District Attorney's Office.

It is illegal to kill a mountain lion without a permit from the state, officials said.

The motive behind the incident or what led up to it is unknown.

Gonzalez is scheduled to be arraigned on Oct. 9 in Ventura.