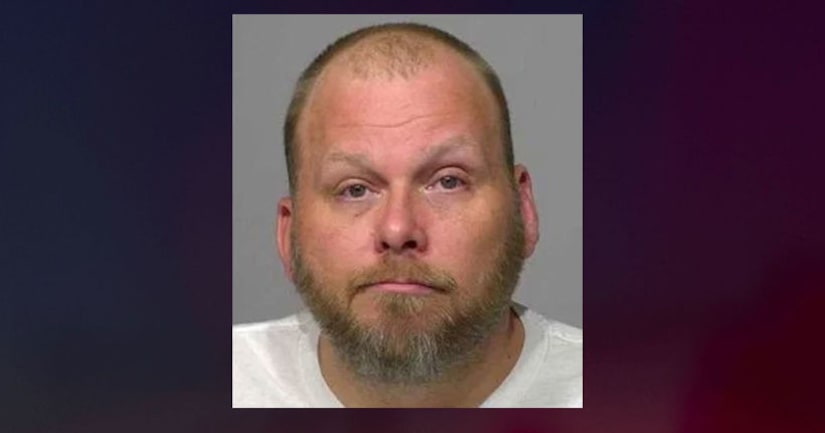 MILWAUKEE (WITI) -- A Milwaukee Public Schools high school teacher charged with human trafficking and second degree sexual assault/use of force was arrested Saturday, Sept. 7, after bond was set at $5,000 on Sept. 3 during the defendant's initial court appearance. New charges could come as soon as Monday, Sept. 9.

The arrest of Christian Mothershead, 46, a teacher at Hamilton High School, came days after his attorney disputed the charges filed against him Aug. 30.

Mothershead was placed on unpaid leave from MPS after charges were filed Aug. 30. According to prosecutors, Mothershead met a Filipino woman and her son online, and brought the woman and her children to the United States, where he promised to take care of her and get married. Instead, prosecutors said Mothershead met the woman and her son at the airport with cleaning supplies, and went to his West Allis home. According to a criminal complaint, "the house was very dirty," "had garbage piled up, and blackened food on the table."

The woman claimed Mothershead wouldn't feed her or her son if they didn't clean.

A Sept. 23 preliminary hearing was scheduled in the human trafficking case. 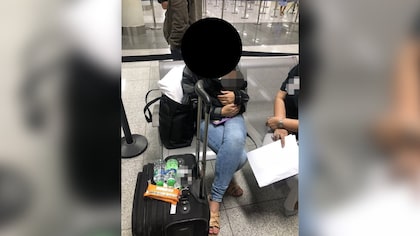 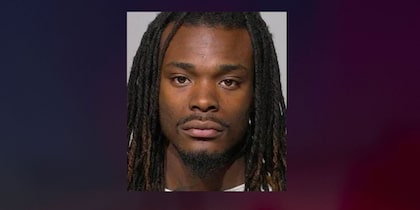