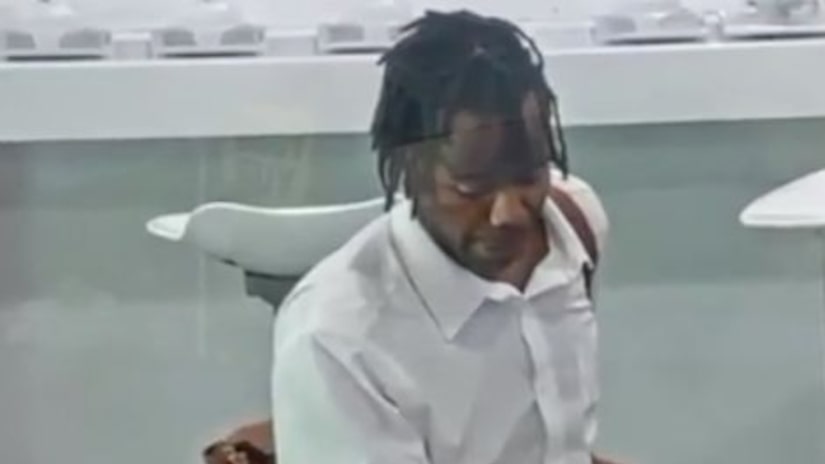 LOS ANGELES -- (KTLA) -- Investigators released surveillance video Monday as they work to identify a man who threatened a Best Buy employee with a knife and pepper spray while stealing from the retail chain's location in Sawtelle last week.

The armed robbery was captured on cameras inside and outside the store at 11301 W. Pico Blvd. around 7:45 p.m. last Thursday, Sept. 5, Los Angeles police said in a news release.

The thief walked into the Best Buy pushing a shopping cart that he proceeded to load with several items, officers said.

Police say security guards immediately recognized the man, with whom they've had previous encounters. But it was unclear whether the guards were monitoring his activity.