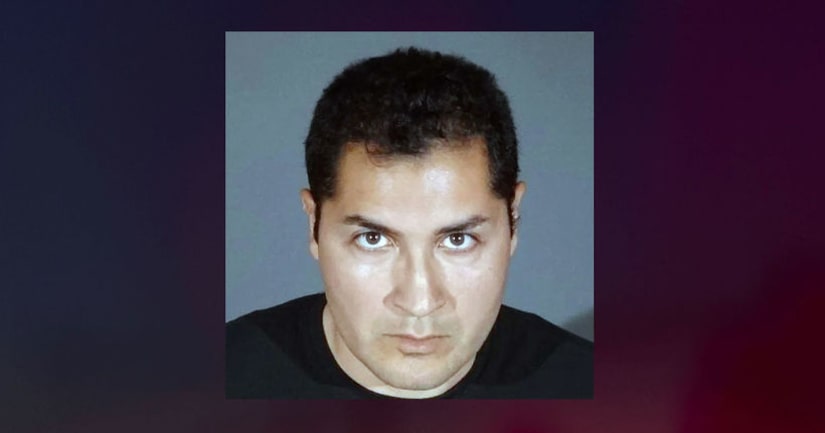 Fidel Camarena Dominguez, 37, pleaded no contest to two counts of lewd act upon a child 14 or 15 on Monday and has been sentenced to three years in state prison. The La Puente man must also register as a lifetime sex offender.

He had sex with the female student from February 2015 to June 2017, according to prosecutors. She came forward on Feb. 22 and told authorities Dominguez was her track coach at the time of the crimes.

At the time, the DA's office said he could face a maximum possible sentence of more than 10 years in prison if convicted of all 11 charges. 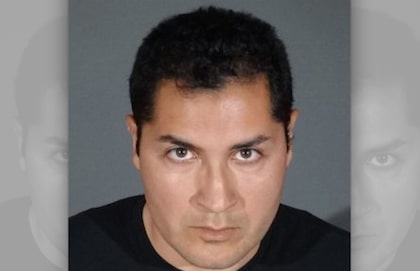 Volunteer arrested after teen parishioner accused him of sexual relationship