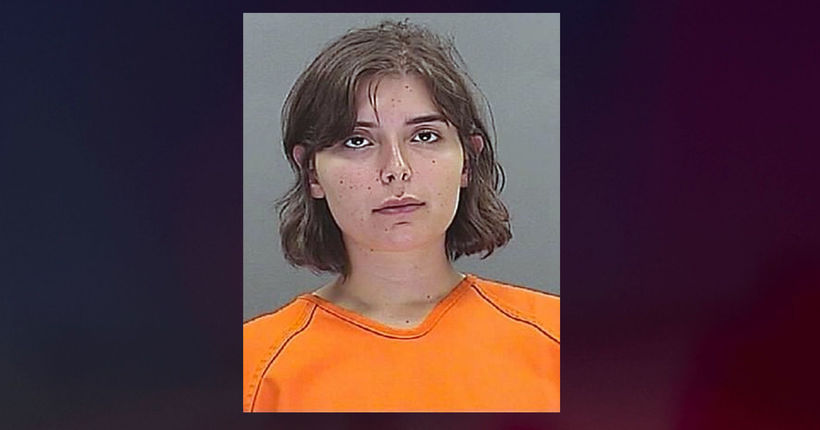 Officers went to check on DeNapoli after the 56-year-old woman failed to show up to work, officials said. Concerned co-workers had contacted the Mount Laurel Township Police Department.

Officers found Rivera at a hotel on Route 73 on Friday night. 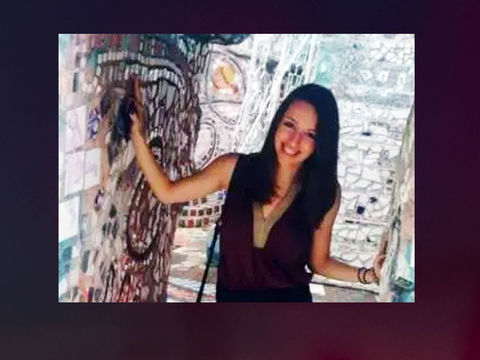 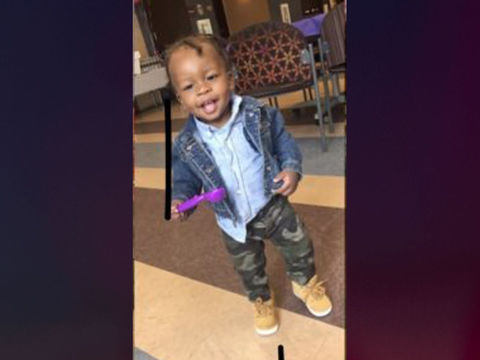 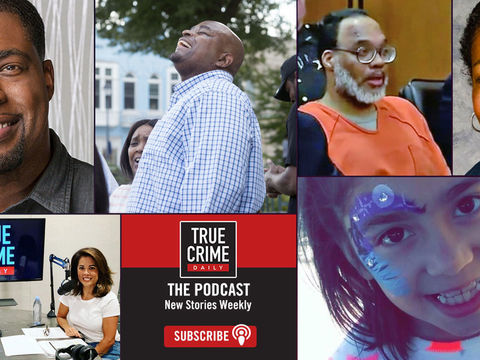 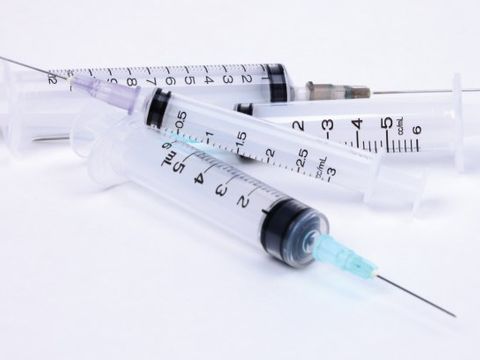 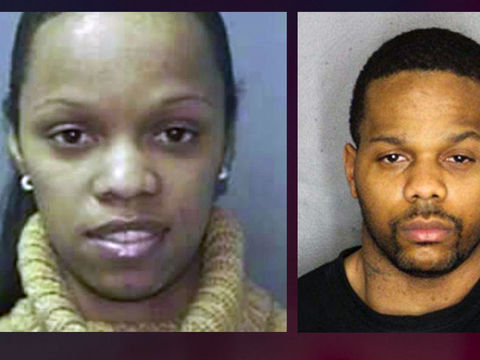 A Brooklyn mom who works for the U.S. Attorney in New Jersey is accused of acting as… 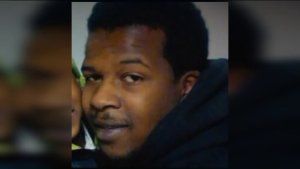