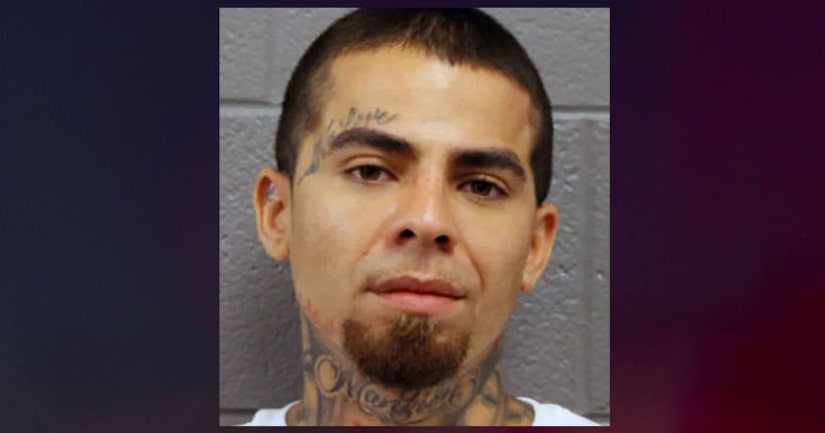 The girl's father held the accused culprit at knifepoint until cops got there, after the dad tricked the man into coming over.

Danny Garay allegedly met one of the girl's relatives, who was 19, online, prosecutors said.

After the incident, Garay allegedly told the 12-year-old in a text that he wanted to have sex with her. The girl's father was using the phone and told Garay to come over. The father then held him at knifepoint when he arrived until the police got there, according to prosecutors.

The 19-year-old is not facing charges currently, prosecutors say.

Police records show that Garay was arrested Wednesday and charged with two counts of predatory criminal assault, and held without bail.