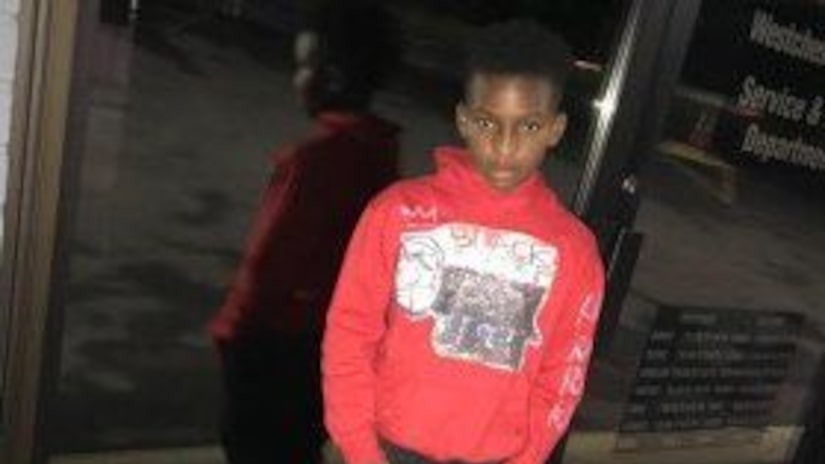 Officers from the Yonkers Police responded around 1:50 a.m. to a report of shots fired at the front entrance of an apartment complex at 73-83 Highland Ave., authorities said.

When cops arrived on the scene, they found the boy on the ground with an apparent single gunshot wound to the neck, police said.

First responders rendered medical aid to the boy and he was transported to an area hospital, where he is currently having surgery, according to Yonkers Police.

Authorities said the boy is listed in serious condition.