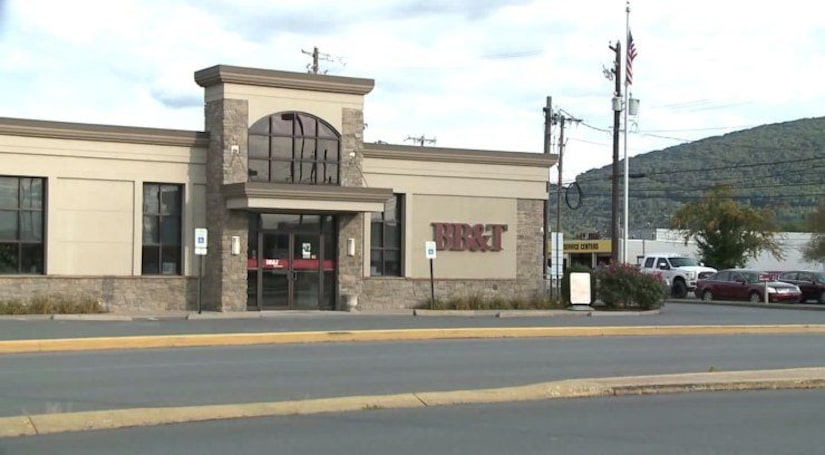 LYCOMING COUNTY, Pa. (WPMT) -- A couple in Lycoming County is facing theft charges after their bank accidentally deposited more than $100,000 into their account.

State police say Robert and Tiffany Williams of Montoursville spent most of the money on items ranging from an SUV to a race car.

State police say the couple living at a home on Cypress Street in Montoursville got themselves into hot water after spending money that wasn't theirs.

Investigators say Robert and Tiffany Williams had $120,000 deposited into their account at BB&T on May 31st through a mistake by a teller.

But instead of contacting the bank about the deposit, the couple allegedly spent most of the money.

All in two and a half weeks, between June 3 through the 19th.

“That is kind of shocking, with all the procedures the banks have set up, checking and double-checking and triple-checking, there's no way anybody gets away with that stuff,” said Nate Weaver.