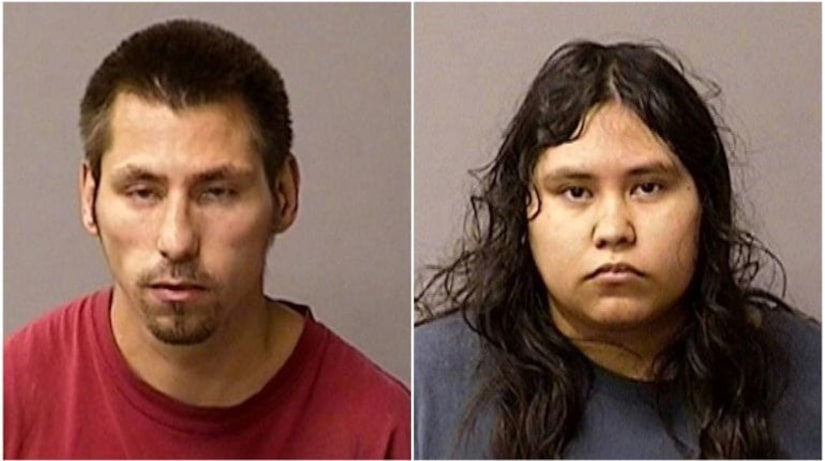 MODESTO (KTXL) -- Two Modesto siblings were arrested on suspicion of child molestation Wednesday, according to the Stanislaus County Sheriff's Department.

Sheriff's department spokesman Sergeant Joshua Clayton says 26-year-old Nico Botello is suspected of sexually abusing the victim over the course of around eight years. Botello's sister, 27-year-old Jasmine Botello, is suspected of participating in the abuse over the last year and a half.

“Based on the victim's disclosure and admissions made by the Botellos, they were charged accordingly,” Clayton said in a statement sent to FOX40.