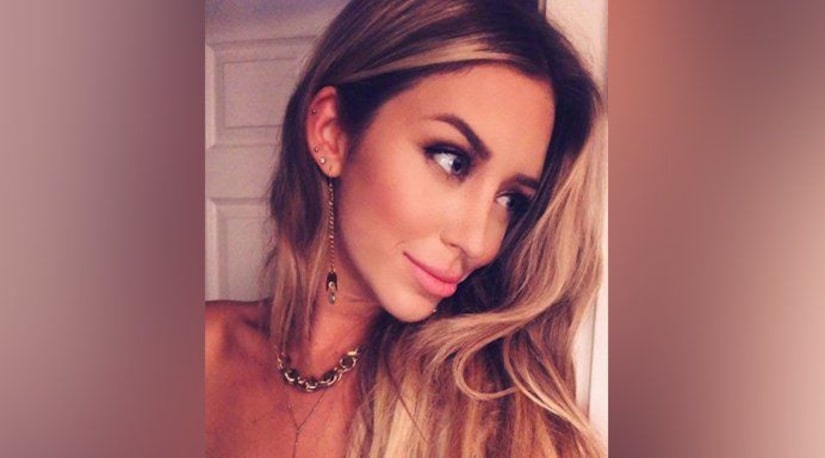 Maria Elena Cruz, 16, was driving on State Road 522 when her white 2008 Jeep was struck head-on, according to the Taos News.

Taos County Sheriff Jerry Hogrefe told the paper, “At this time I will say with most certainty that Miss Cruz was an innocent victim of this senseless crash caused by Ms. Harris.”

Investigators believe speed, and possibly alcohol, were contributing factors in the crash.

According to the sheriff's office, evidence shows that Harris clipped the back of another vehicle, causing her to lose control and drive into oncoming traffic.