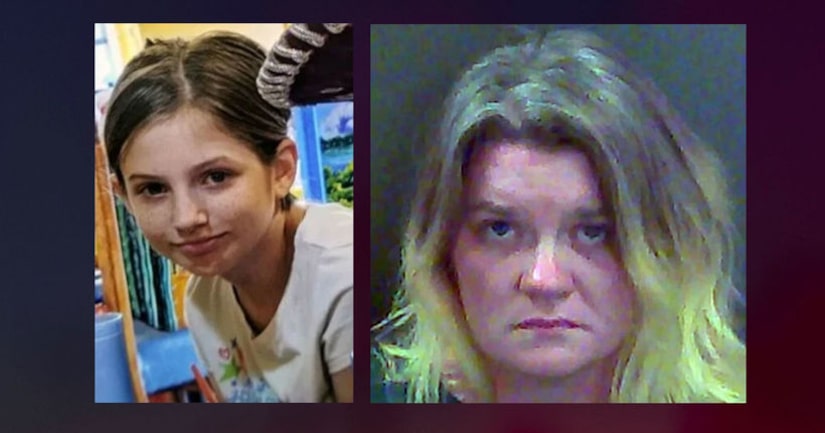 GAS CITY, Ind. (WXIN) -- The stepmother of a 10-year-old girl reported missing from Gas City is formally charged with murder and may face a life sentence.

Authorities interviewed the six children, and they told police Amanda is a “strict disciplinarian, physically abusing them.” They said when they were in trouble they would have to stand with their face against the wall and their hands in the air, sometimes for several hours.

They also said Amanda used a belt to whip them.

The child who shared a bedroom with Skylea said that Skylea had been confined to her room for the last week and a half, and she was only allowed to come out to eat and use the restroom. 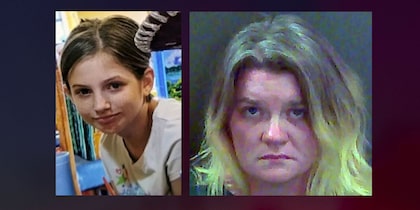