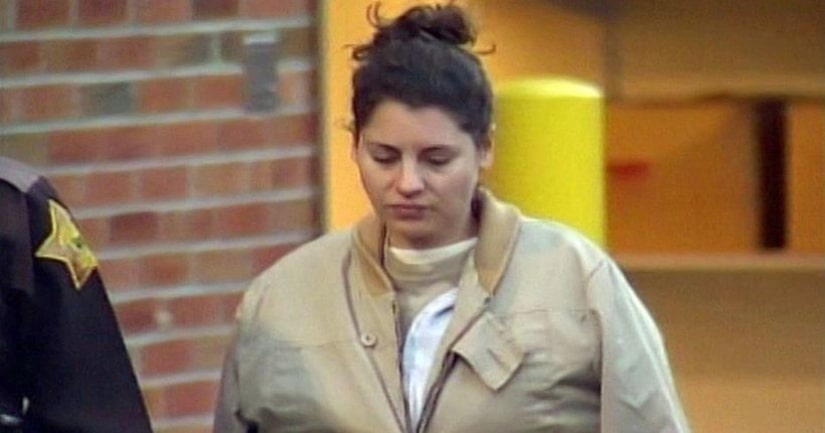 MADISON, Ind. (WXIN) -- It was a brutal murder that rocked Indiana in the 1990s, and now the last of the 4 convicted killers is out of prison.

Melinda Loveless, now 44, was one of four women convicted in the 1992 death of Shanda Sharer. She was sentenced to 60 years in prison but has served the required time for her release.

The 1992 attack gained national attention. Investigators believe Loveless, then 16, was the mastermind. They say she told the others that she wanted to scare Sharer because she'd stolen her girlfriend.

On the night of Jan. 10, 1992, Loveless and 17-year-old Laurie Tackett, along with 15-year-old Toni Lawrence and 15-year-old Hope Rippey, arrived at Sharer's house in an effort to lure her out. Sharer told them she couldn't leave until later, when her parents went to sleep.

The quartet returned to the home, and Sharer, although reluctant, went with them. Loveless, who was hiding in the back seat of the car, put a knife to the 12-year-old's throat and asked her about her relationship with her girlfriend.

They then took Sharer to a local spot known as the “Witch's Castle,” where they bound her arms and legs. They taunted and tortured her, eventually ending up at a garbage dump where they beat her, stabbed her, and strangled her with a rope until she lost consciousness.

They put her in the trunk, believing she was dead.