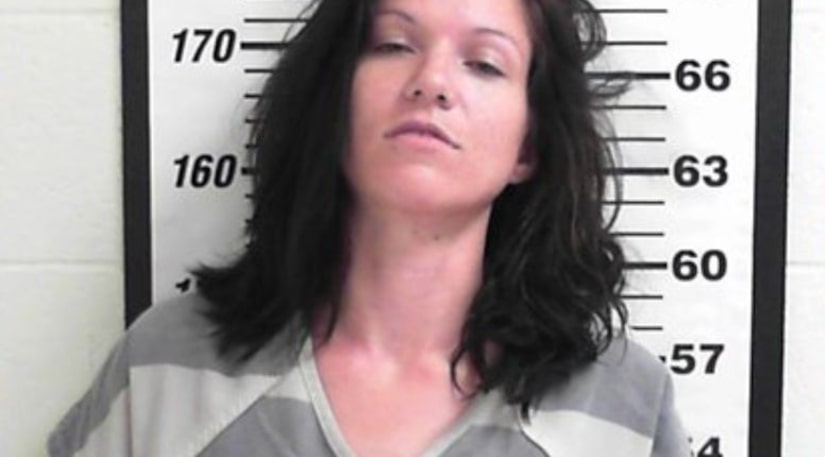 WOODS CROSS, Utah (KSTU) -- A woman was sentenced this week after calling police about an intoxicated driver, then getting arrested herself for driving under the influence.

Breanna Dawn Hernandez, 32, told a dispatcher she believed she was following an intoxicated driver on August 16.

“The call-taker stated Breanna sounded intoxicated, was burping, and laughing uncontrollably on the phone,” a court document said.

When Hernandez spotted officers, she got out of the car and tried to run away, a probable cause statement said.

“Breanna had to be restrained by officers who reported they could smell the odor of alcoholic beverage coming from her person,” the statement said.