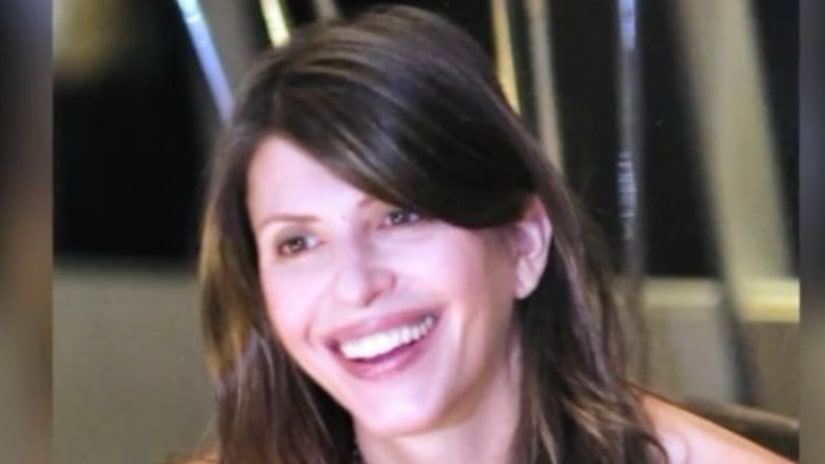 The alleged cover-up was so detailed that police say Fotis Dulos and his live-in girlfriend, Michelle Troconis, had “alibi scripts,” so that the details of their whereabouts on the day of her disappearance were the same — though police say many of those details were untrue.

Wednesday, police released 43 pages of information related to Fotis Dulos' most recent arrest on charges of tampering with evidence in connection to the disappearance of his wife, Jennifer Dulos. The document depicts a possible timeline of the alleged crimes related to Jennifer's disappearance, based on what police believe occurred.

Police say they believe the “crime and clean-up” happened between 8:05 a.m. and 10:25 a.m. on May 24, after Jennifer dropped the couple's kids off at school. It's around 8:05 that police say Fotis Dulos was “lying in wait” at Jennifer Dulos' home, waiting for her to return.

It's after that period of time that surveillance footage spots a person who police say they believe is Fotis Dulos driving Jennifer Dulos' vehicle, believed to contain her body and other items from the clean-up, thought to have taken place in Jennifer Dulos' garage.