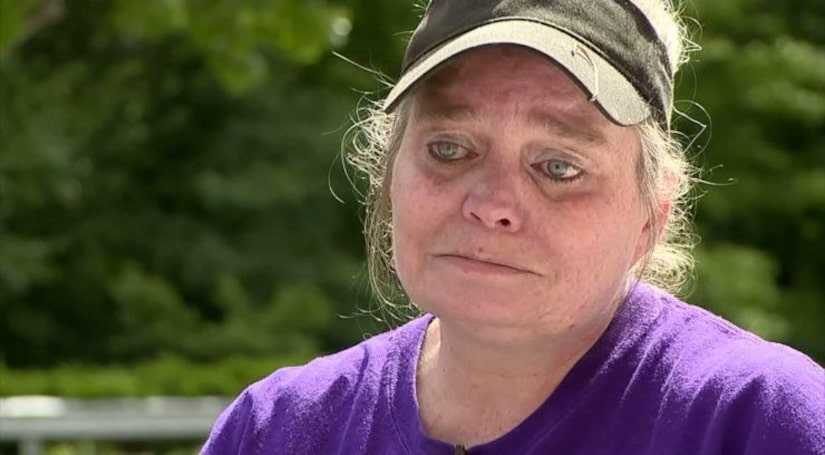 GAS CITY, Ind. (WXIN) -- Skylea Carmack's grandmother has a warning to anyone who may be seeing signs a child isn't getting proper treatment.

Brenda Helmuth is the mother of Skylea's father, Kevin Carmack. She is filled with regret after learning her grandchild was murdered Saturday. Police believe Skylea was killed by her stepmother, Amanda Carmack.

Helmuth said Amanda didn't allow her to see Skylea very often but when she did, Helmuth had concerns. Now, she regrets staying quiet about them.

“I've always said that there was something wrong,” said Helmuth.

Helmuth said she didn't know what to do about it at the time.

“They used to let us in the house, nobody can go in the house, you don't think about that, you know? Skylea got thinner,” explained Helmuth.

“She was my babysitter,” said Helmuth. “He came home and said 'Amanda is mean.'”

Helmuth said he didn't say why she was mean, but she noticed he would come home hungry.

“Then I find out that the kids had to ask permission for everything,” said Helmuth.

She said her son, Kevin, is blaming himself for not knowing.

“Kevin is like 'mom, why didn't they tell me?' Well, they were scared,” said Helmuth.

She wishes her fear wouldn't have stopped her from speaking up.