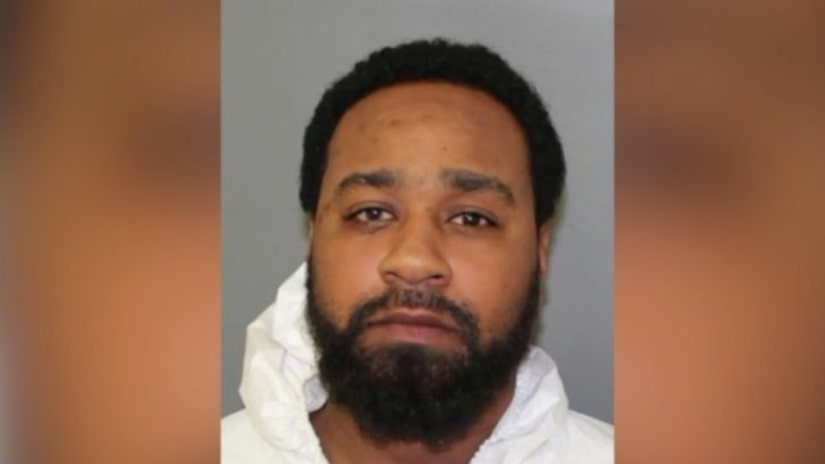 Scott was arrested in April 2018, when the child's mother found the toddler unconscious.

Officials say Scott was alone with the boy while the mother was at work.

According to the DA, Scott beat the toddler, put him in bed and told the boy's mother that her son was sleeping when she arrived home.

When she checked on her son, he was not breathing and was covered in bruises on his face and torso, according to the DA. 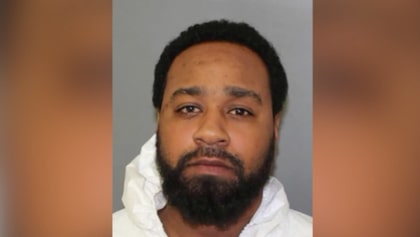