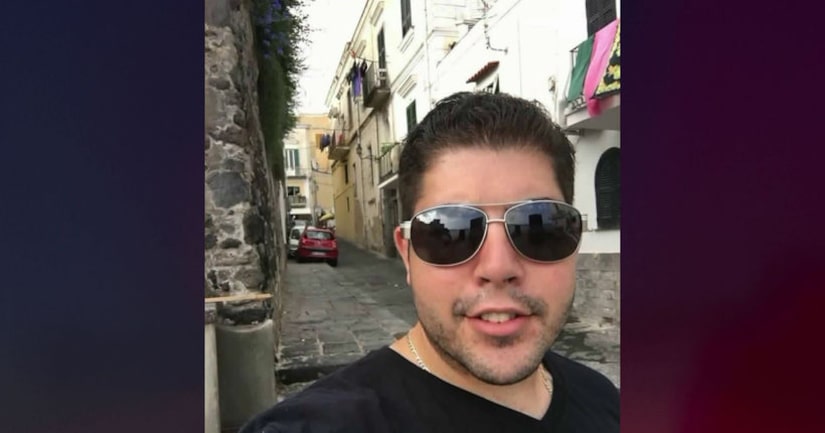 Scotti, who has been free on bail pending the legal process, is expected to be sentenced to two years in state prison when he returns to Los Angeles County Superior Court for sentencing on Sept. 26, prosecutors said. If Scotti fails to show up for his sentencing hearing, he could face the maximum sentence of seven years and four months in prison.

The charged crimes took place in September and August of 2017, authorities said. The victims were six female inmates, ranging in age from 24 to 42.

“In one instance, Scotti ordered two cellmates to perform oral sex on him. He later took the women to a shower area where he had unlawful sexual intercourse with both of them,” the D.A.'s office statement said. “In another incident, the defendant had a female inmate perform oral sex on him while she was in her cell.”

Fellow deputies again arrested Scotti in February of 2018 after additional victims came forward. He again posted bond and was released from custody the following day.