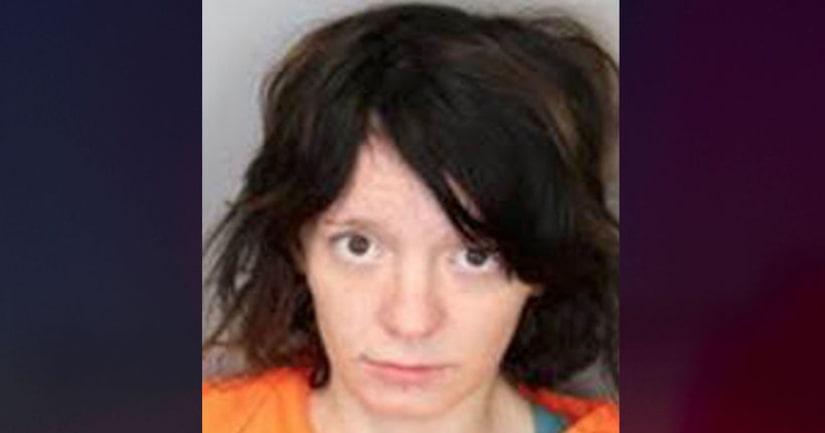 MEMPHIS (WREG) -- A woman left Memphis for a funeral in Africa, and while she was gone, a pair of squatters moved into her apartment and reportedly stole thousands of dollars worth of valuables, including family heirlooms.

One of those unwelcome visitors is behind bars and told police a bizarre story of how she came to live in someone else's home.

Police said Shauna Arnold took up residence in an apartment in July with a man she called Travis.

The woman who actually rents the unit in the Harmony Woods apartment complex on National was out of the country for a funeral when Arnold and Travis are accused of moving in, stealing and pawning valuables like jewelry and electronics and vandalizing the apartment.

According to police, Arnold was seen leaving the apartment and questioned by a neighbor who knew the real resident was out of the country.

Arnold got busted when the victim's sister came to check on the apartment and found the squatter inside. Some residents even said they had seen her in the area before.