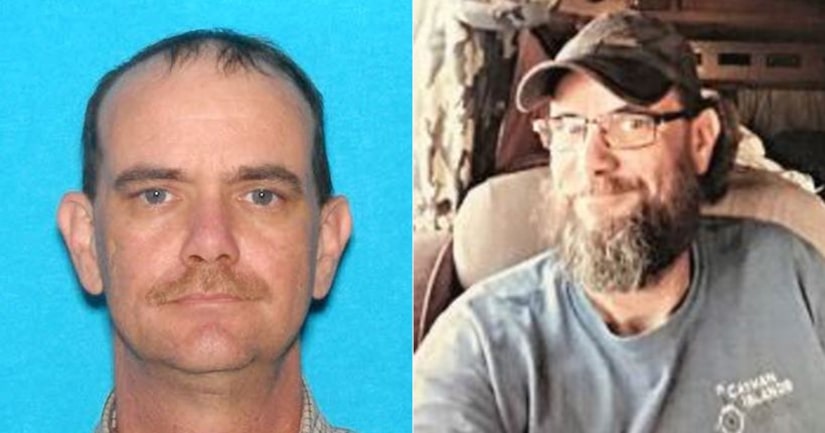 LOS ANGELES (KTLA) -- A convicted sex offender was sentenced Wednesday to nearly 90 years in state prison after being convicted of abducting his two young children and taking them on a police pursuit through Los Angeles County in a motor home, prosecutors said.

Stephen Merle Houk, 48, was given 88 years and four months in prison after being found guilty last month of kidnapping, child abuse and detention, injuring a spouse, assault with a firearm, criminal threats, being a felon in possession of a firearm and fleeing a pursuing peace officer's vehicle, the L.A. County District Attorney's Office said in a news release.

The defendant also pleaded no contest to failing to register as a sex offender.

The lengthy police chase broke out on May 1, 2018, after Houk had been fighting with his children's mother while the family RV was parked in Malibu, officials say.

The children, aged 3 years and 10 months, woke up when Houk pointed a loaded gun at their mother and threatened to kill her, the DA's office said.

MORE: Sex offender gets more than 80 years in prison for kidnapping, child abuse in RV pursuit from L.A. to Bakersfield - KTLA