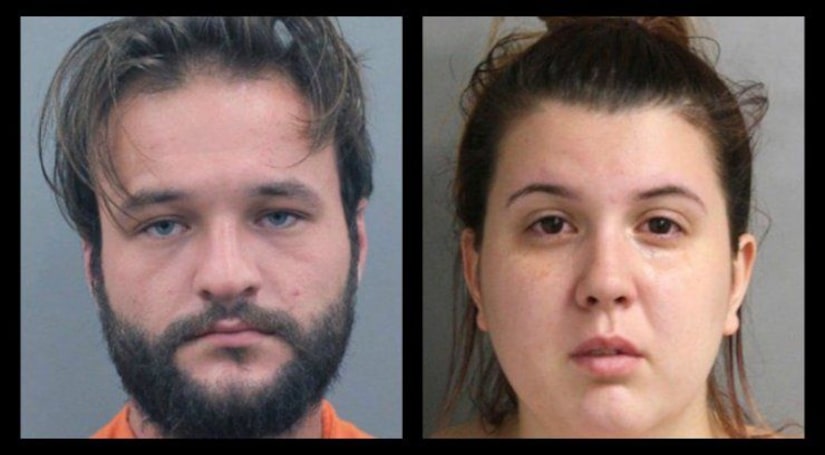 2-month-old Jazmine Rose Robin suffered two cracks in her skull, 71 cracks on her ribs and 23 cracks in other parts of her body.

KHOU reports the autopsy described her brain as “markedly liquified.”