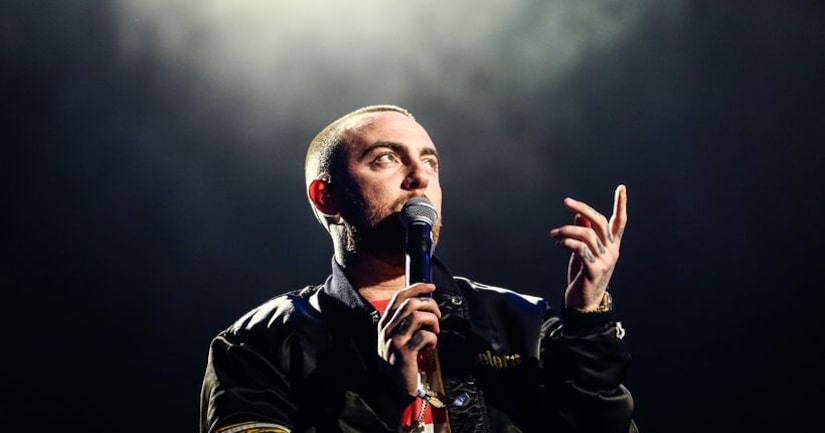 Cameron James Pettit, 28, is accused of selling counterfeit pharmaceutical drugs laced with fentanyl to the hip-hop artist — whose real name was Malcolm James McCormick — two days before his death in Studio City on Sept. 7, 2018, according to the U.S. Department of Justice. Miller was 26 years old.

The Los Angeles County coroner's office determined he died of mixed drug toxicity involving fentanyl, cocaine and alcohol, and his death was ruled an accident.

Pettit has been charged with a federal count of distribution of a controlled substance, according to a Department of Justice news release.

The defendant was ordered held without bond pending trial at his initial court appearance late Wednesday afternoon, said Thom Mrozek, a spokesman for the U.S. Attorney's Office in Los Angeles.

Pettit waived his right to a preliminary hearing and was scheduled to be arraigned Oct. 11, Mrozek said.

He could face up to 20 years in prison if convicted on the charge.

According to an affidavit, investigators uncovered communications between the defendant and victim in which Pettit agreed to supply 30 milligram oxycodone pills, cocaine and Xanax to Miller.

Miller purchased the alleged fentanyl-laced pills on Sept. 5, 2018. Two days later, he was found unresponsive inside his home in the 11600 block of Valleycrest Drive and pronounced dead shortly before noon, authorities said.

Hours after Miller's death was reported, Pettit messaged a friend, allegedly writing, "Most likely I will die in jail," according to the affidavit.

Investigators believe Miller died after snorting the counterfeit pills, and that they were furnished by Pettit, according to the affidavit.