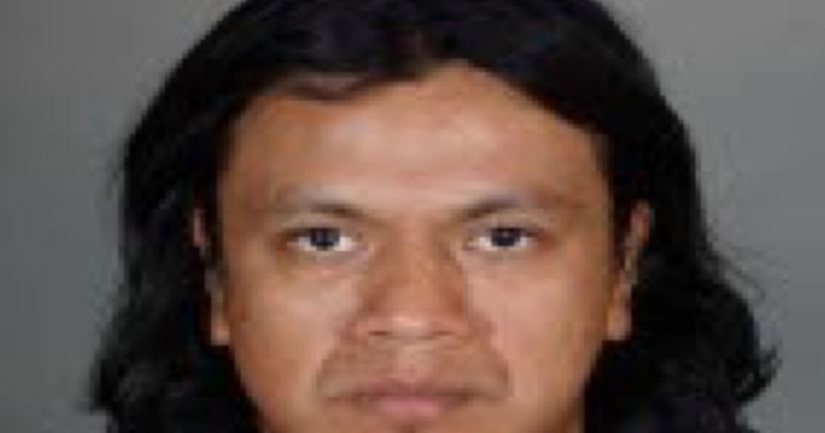 LOS ANGELES -- (KTLA) -- A man was found guilty Tuesday of murder in the fatal stabbing of a co-worker's 3-year-old daughter at the downtown Los Angeles garment factory where he worked on Halloween 2016, court officials said.

Ricardo Augusto Utuy, 37, attacked Ruby Vasquez without warning while the child was running toward her mother inside the factory on the 800 block of McGarry Street, L.A. police investigators have said.

The killing occurred around 5:15 p.m., shortly after Ruby's father had dropped the girl off at her mother's workplace.

The child was running to retrieve a cookie for her father when Utuy, following close behind, pulled out a knife and stabbed her multiple times, according to prosecutors.

Ruby was taken to a hospital, where she was pronounced dead.