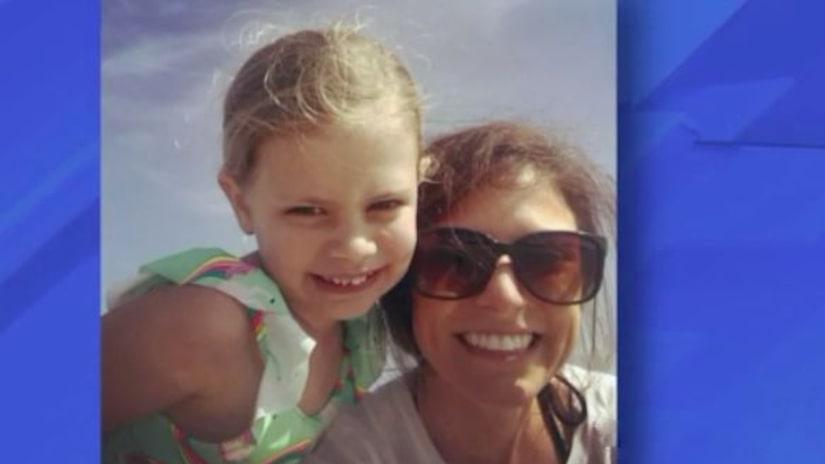 FLORENCE, Ala. -- (WHNT) -- A Lauderdale County grand jury has indicted a man, saying he recklessly caused the deaths of a woman and child in a boating crash on Wilson Lake on June 8.

Lauderdale County District Attorney Chris Connolly announced that Ross "Trey" Wooten III is charged with two counts of manslaughter for crashing the boat he was driving into another boat while under the influence.

Investigators say Wooten, his 4-year-old son, and Lauren Cowart, 37, and her 5-year-old daughter Blakely of Augusta, Georgia, were on a ski boat headed to his mother's house when he crashed into the front of a cabin cruiser driven by Mark McBryer.

Wooten's boat sustained heavy damage in the crash, primarily on the passenger side. Lauren and Blakely Cowart were killed in the crash from multiple blunt force trauma. Wooten was seriously injured in the crash, he and his son remained on the boat and yelled for help.