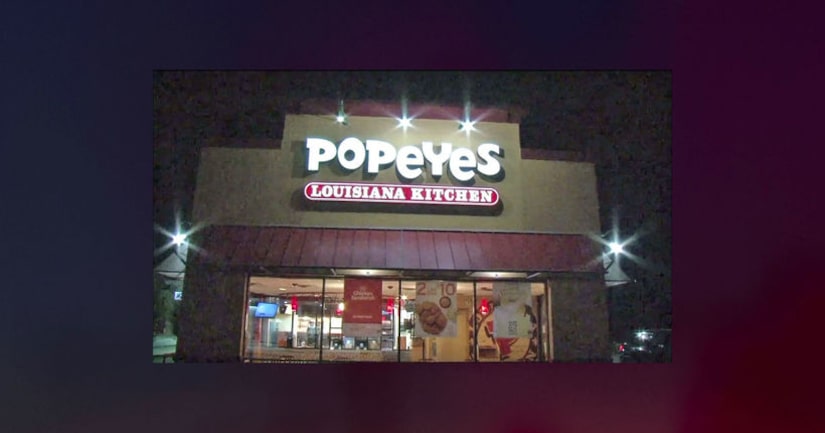 HOUSTON (KIAH) -- Houston police were called to a Popeyes in southeast Houston Monday night after a confrontation over the restaurant's popular chicken sandwiches.

Investigators said an armed customer pulled a gun on employees because they didn't have any chicken sandwiches. Following the altercation, police said the customer and the group he was with left the restaurant in an SUV.

Police are still searching for the vehicle and are checking the Popeyes' surveillance video to identify the man.