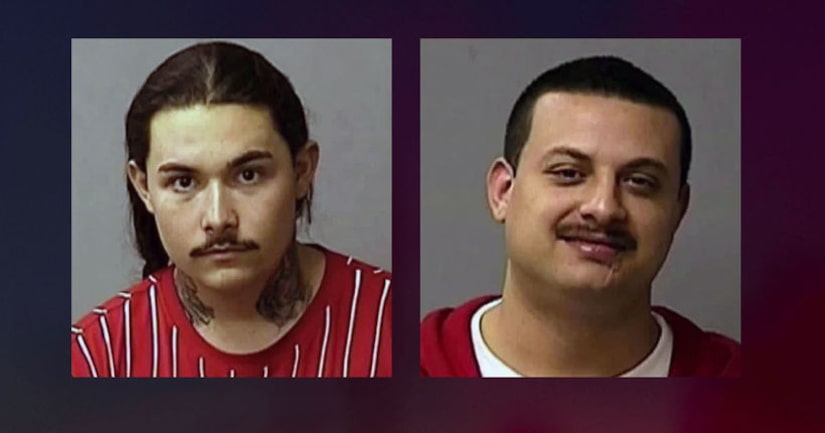 MODESTO, Calif. (KTXL) -- Police in Modesto say two men beat a homeless man to death with their bare hands after mistaking him for a sex offender.

Those who knew him say 63-year-old Jace Decker was often found sitting on a bench in Garrison Park.

Decker was attacked on Aug. 10, and died a few weeks later.

Decker was not a sex offender, police said.

Investigators say during the attack, Decker pleaded with the suspects to stop. Instead, police said the two men beat him until he was unconscious.

The attack was unprovoked and gang motivated, according to investigators.

Arguello is now in custody but investigators say Rosales is a dangerous man and is on the run. 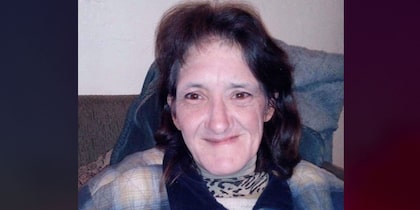 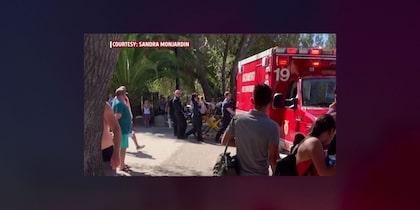 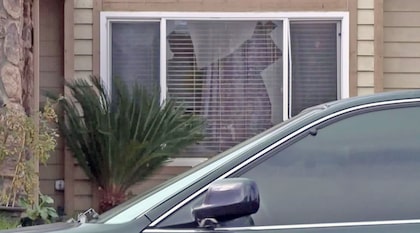 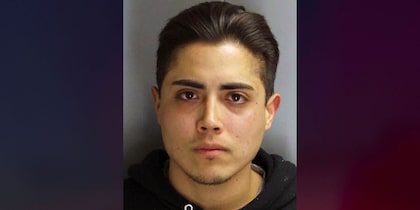