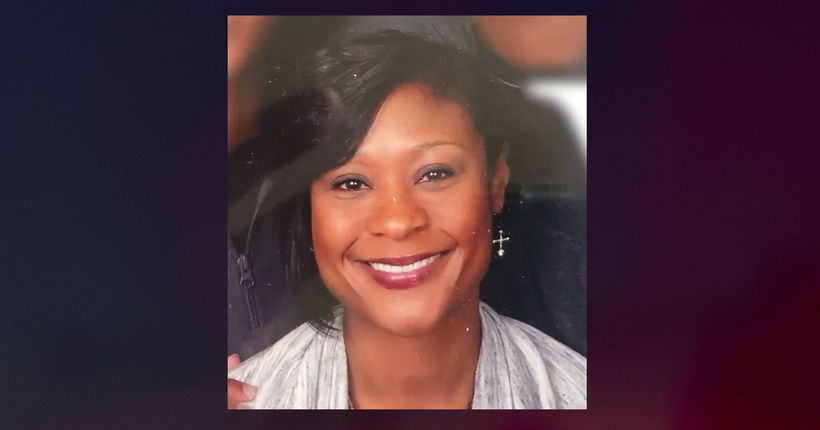 CNN
Tracy Smith, a sergeant with the state department of corrections, was shot to death following a minor traffic accident.

MILWAUKEE (WGHP/CNN) -- A driving lesson turned deadly when a Milwaukee mother was shot to death in a road rage incident Friday night, in front of her 17-year-old son.

The woman, who was a correctional officer, was teaching her son to drive on her day off when another driver hit them.

When she got out to talk to the other driver, he pulled out a gun and shot her.

Milwaukee police gathered Friday evening at 51st and Capitol, trying to learn what led to gunfire and death.

Tracy Smith, 46, a sergeant with the state department of corrections, was shot to death following a minor traffic accident.

Smith's father says she was teaching her 17-year-old son to drive one when another car hit them, and she was shot as she talked to the other driver.

Her son tried to help his mom, driving her to the hospital, but she died.

The shooter drove off but police later made an arrest.

Milwaukee police will only say they have a 35-year-old man in custody, and they're working on formal charges. 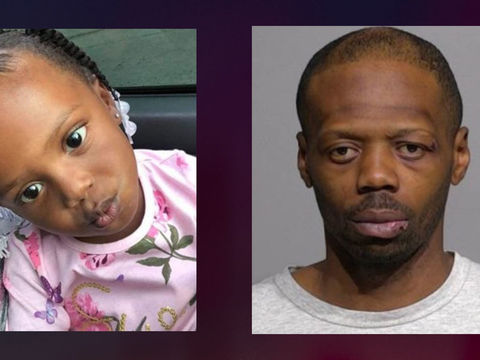 Antonio Bratcher, the man charged for his alleged involvement in the fatal shooting… 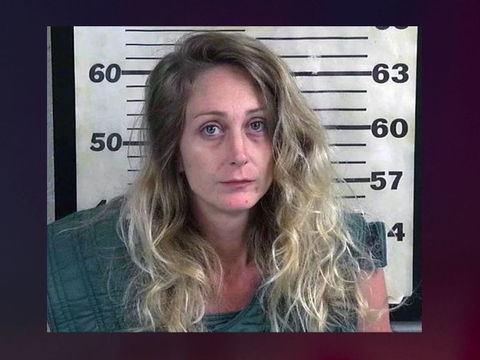 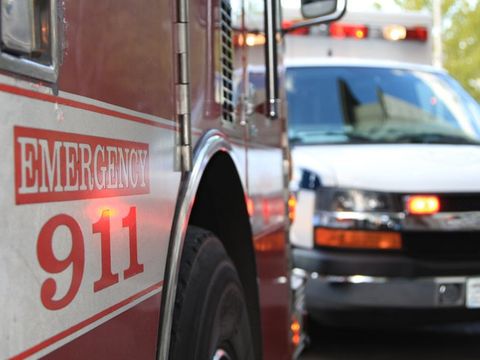