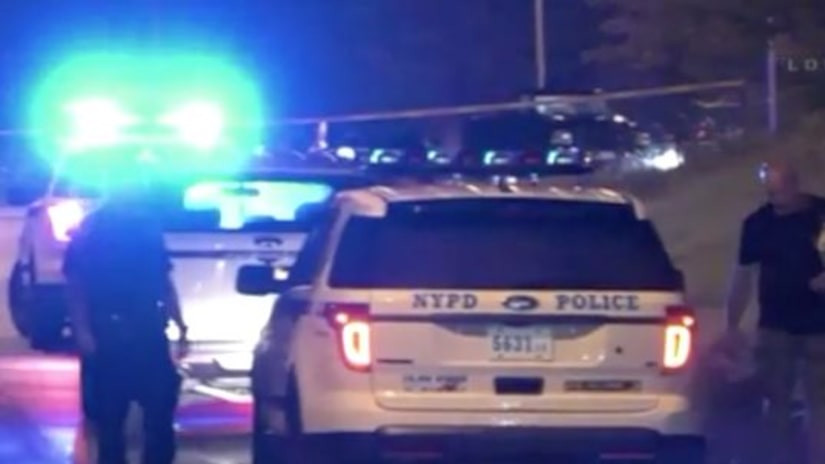 According to authorities, someone called 911 around 11:45 p.m. after finding the man lying unconscious on an exit ramp along the highway, near Slossom Avenue.

When officers arrived on the scene they discovered an unconscious man in his 20s, in the middle of the roadway with a gunshot wound to the head, police said.

EMS responded and rushed the man to a nearby hospital where he was later pronounced dead, according to authorities.

Police said the man's identity is still not known at this time, as he did not have any identification on him.

Authorities said they do not have a suspect or any weapons found, but suspect it could be a homicide.