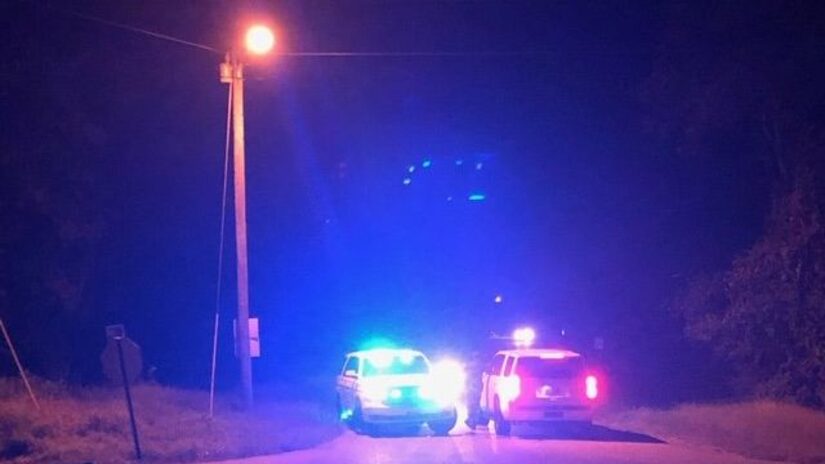 ELKMONT, Ala. -- (WHNT) -- Five people are dead after a Monday night shooting in Limestone County. The sheriff's office tells WHNT News 19 a teenager has confessed to the crime.

The Limestone County Sheriff's Office says five people were shot at a residence on the 25000 block of Ridge Road in Elkmont. The call came in approximately 10:30 p.m.

The victims include two adults and three children. Officials say one adult and a child survived but died at area hospitals overnight.

A sixth person, a 14-year-old male that made the 911 call, confessed to the murder of his family. Initially, the teen said he was downstairs in the basement when he heard shots from upstairs. Deputies say the victims are the teen's father, his stepmother, and three siblings.