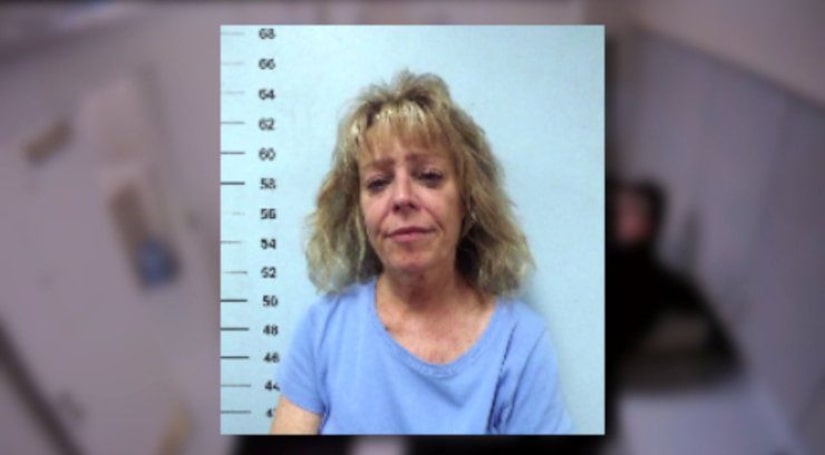 According to the department, 54-year-old Susan Schmidt's BAC was four times the legal limit, which is .08.

“Your blood alcohol level is .320 that's like super duper high," an officer told Schmidt at the jail.

Police said Schmidt was arrested on Monday after she hit the back of a car at the intersection of Center Ridge and Columbia Road.

The other driver realized Schmidt was impaired and quickly took her keys so she couldn't leave the scene.

During the field sobriety test, officers had to stop her from falling down several times.

They also noted that she didn't even realize she was involved in a wreck until they pointed it out to her.