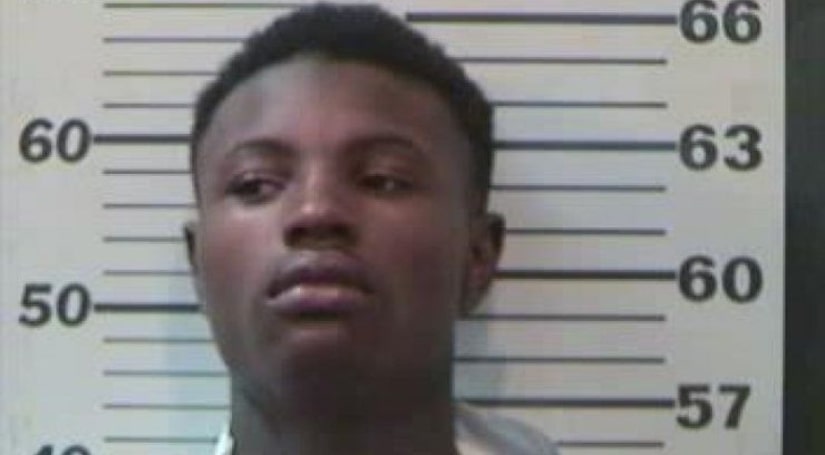 MOBILE, Ala. (WREG) -- Gunfire broke out after a high school football game in Alabama late Friday, leaving 10 teens injured, half of them critically.

The victims in the shooting in Mobile ranged in age from 15 to 18, police said. They were at Ladd-Peebles Stadium for the game between LeFlore and Williamson high schools when shots rang out, Mobile Police Chief Lawrence Battiste told reporters.

Of the nine people shot, three remained hospitalized Saturday afternoon, Battiste said at a news conference. Injuries to the 10th teenager were not known.

Deangelo Parnell, 17, turned himself in Saturday, according to a Mobile police news release, and has been charged with nine counts of attempted murder.

MORE: At least 10 teens injured in shooting at a high school football game in Alabama - WREG