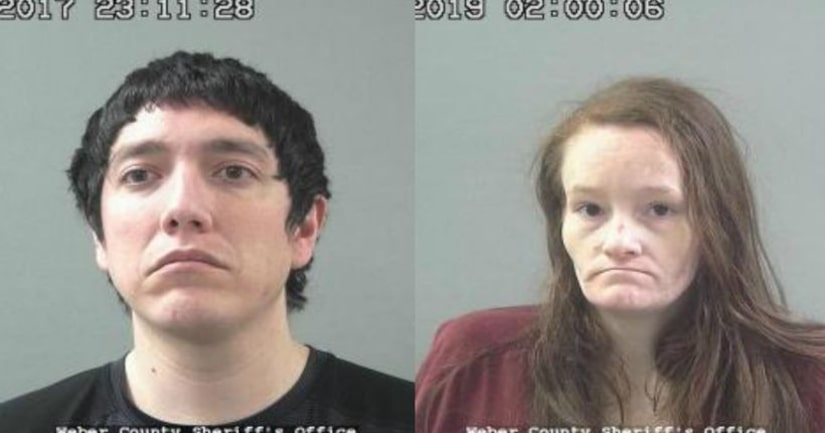 OGDEN, Utah (KSTU) -- A couple faces felony child abuse charges after one of their children told police they have been torturing her for years.

A statement of probable cause indicates Kimberly Marie Tutt, 35, and Trev Jordan Tutt, 33, were arrested after an officer with Ogden Police interviewed their 15-year-old daughter.

The girl said her mother had been “torturing” her for years, which included chaining her by the wrist at night or restraining her beneath a bed in a hotel room for hours at a time.

The officer noted the girl seems small for her age, “suggesting stunted growth” and said the girl told him her parents would withhold food and water as a punishment. She reported eating one cheeseburger, two pancakes and one egg roll in a four-day period and said water was withheld on two of the days.